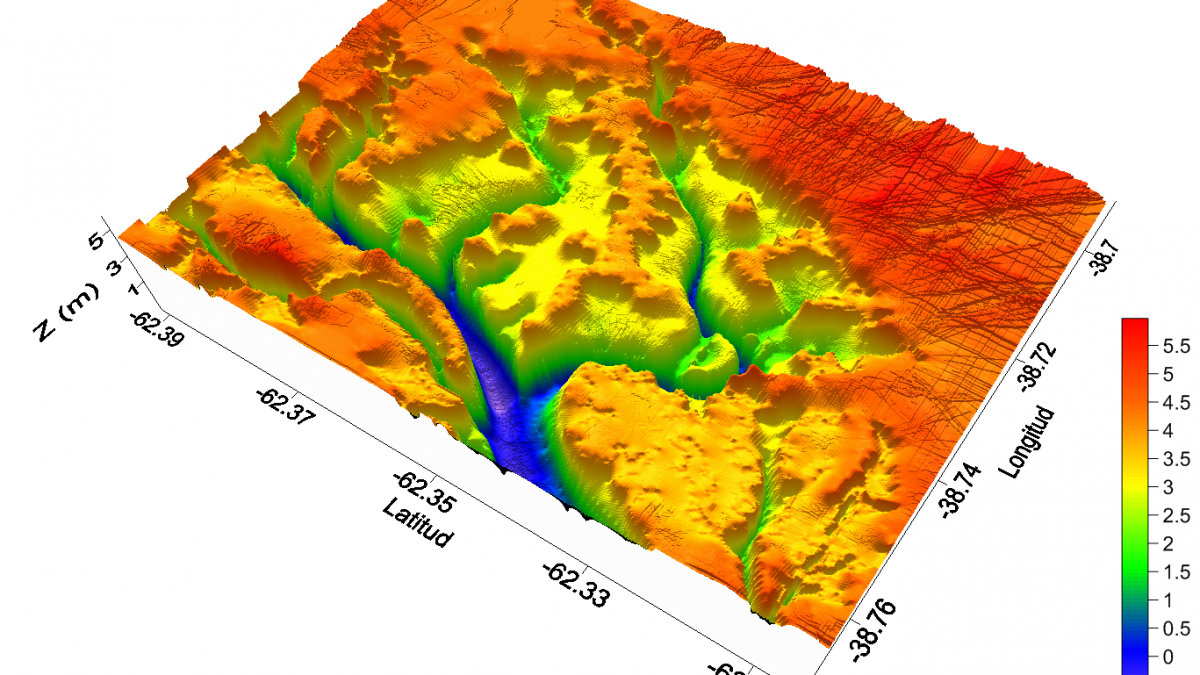 The waterline extraction method is an effective tool to study changes in tidal flats or shorelines. Among other applications, when adequate information is available, it can be taken advantage in the construction of Digital Elevation Models (DEMs) of the intertidal area.  We present new waterline extraction algorithms, which are applied to generate a DEM of the internal intertidal zone in the Bahía Blanca Estuary. waterlines from satellite images were extracted. We selected a set of Landsat-8 images generated in 2014 with representative tidal conditions. Initially, to identify the waterline, we developed and applied to each image a novel segmentation algorithm based on minimum distance to multiple prototypes, each pixel selected is representative either of water or land. With the segmented image, the contour of the waterline was extracted using a specific marching algorithm. Then, the tide height was associated to each waterline. The resulting geographic information, included in a GIS, was employed to generate the DEM using an interpolation method.

DEM of the internal intertidal zone in the Bahía Blanca estuary.